Scientists Admit They Can Control Weather with Lasers 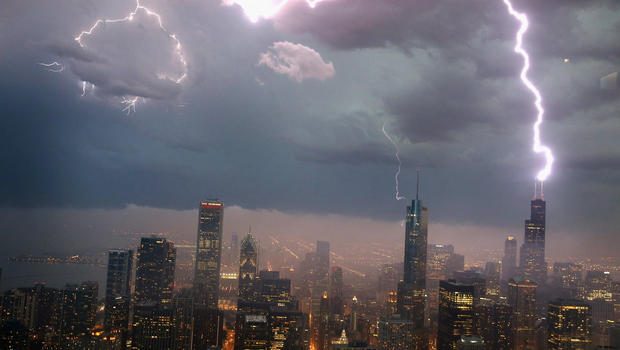 For many Americans who wished they could change the weather — whether it be in the Northeast during last winter or in drought-stricken California — researchers have found a way to aim a high-energy laser beam into clouds to make it rain or trigger lightning.

By surrounding a beam with another beam that will act as an energy reservoir, the central beam will be sustained for greater distances than previously believed possible. The secondary beam will refuel and help to prevent the dissipation of the primary beam, which would break down quickly on its own.

Although lasers can already…