Neil Keenan, the Chinese, the “All of It” — by Judge Anna 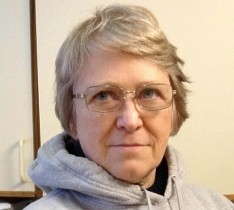 Neil Keenan brought suit against the New York Fed in 2011 to correct this.  But they had already bankrupted the old Federal Reserve System in 2009, so they pleaded bankruptcy protection.  Technically, the gold had been held by member banks in the old bankrupt system, so it was argued that all those assets were…

This entry was posted on April 19, 2016, 10:26 and is filed under activism. You can follow any responses to this entry through RSS 2.0. Both comments and pings are currently closed.